The Email that Changed My Life (And Now Might Change Yours)

I still remember the single most life changing email I’ve ever received.

The email was from Dan Andrews, the Founder of the Tropical MBA.

Now the TropicalMBA is one of the best business podcasts online, Dan has written a book about selling his business, and he puts on one of the best conferences for lifestyle entrepreneurs on the planet.

But at the time, the TropicalMBA was a simple sales page for this crazy idea he had.

You can check it out here.

The crazy idea? Bring an ambitious American to Asia, teach them online marketing, pay for their living expenses, and see what happens.

Well, you’re looking at it.

If it weren’t for this opportunity and working with Dan, this blog would be very different from what it is today. In fact, I’m willing to bet it wouldn’t exist at all.

When I saw the “internship” I immediately knew it:

This is going to change everything.

A couple months later I’d filled a tiny North Face backpack to the brim with a few pairs of clothes, picked up a digital camera, and I was on a plane to Bangkok where I’d meet this random dude from the internet at the airport at 1am.

And it was the best business decision I’ve ever made.

Within an hour we were on the famed Koh San Road eating pad thai, and feeling like Leo from the Beach. And then I was getting a very awkward massage. No, not from him. That would be weird.

Everything was loud, fast, exciting, and a tiny bit scary.

But it was an adventure I had to have.

Working with Dan was perfect for where I was at in my life. I had the freedom to learn, experiment, and prove that I could be valuable to their team.

At the same time I was able to have an adventure, grow my own business, and set the stage for bigger things to come.

Now nearly 9 years later, it’s not lost on me how absolutely crucial my experience with the Tropical MBA was to my long term success.

Why talk about this experience now?

Because yesterday I learned that the Tropical MBA team is looking for a new apprentice.

The role is a little bit different than the one I had, and times have certainly changed a lot in the last decade, but the fact remains, for the right person this is a modern day opportunity that has the potential to be a total game changer.

But along with that, if you’re ambitious and motivated you’ll have the opportunity, resources, and platform to make a significant dent in an incredible business.

If you have ideas, you’ll have people willing to help support them.

If you have broader goals for yourself, this has the potential to give you a giant head start.

And if you’re stuck in a rut and in need of an adventure? Well, hanging in Bangkok with this crew is one of the best adventures I’ve ever had.

It’s been awhile since Dan and I have hung out, but I’ve never forgotten just how instrumental he and his business partner Ian were to my success.

From the friendship, mentorship, and willingness to take a chance on some random kid that just quit his job, the Tropical MBA is the reason I’m here today.

And if you’re someone who has been waiting for a little bit of luck, waiting for the right time, or needing something to get you to take action?

Thanks for the memories and opportunities, Dan. I hope this apprenticeship has the same positive impact on your next candidate as it did for me.

Also I searched through the archives for a photo of the two of us, pretty sure over the course of years hanging out, we never had a single photo together, ha!

Scratch that! Found this gem from early 2011 in San Diego. 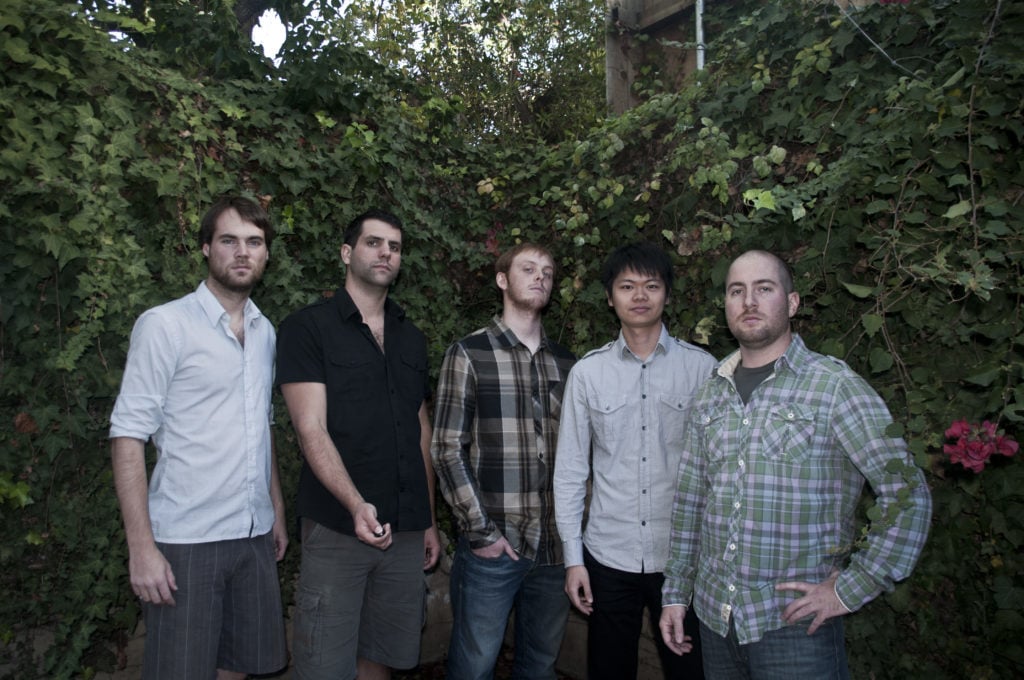 Myself, Dan, Ian and the rest of the crew in San Diego back in early 2011.

Apply for the Tropical MBA Apprenticeship by September 27th, 2018.