I’ve been helping people build online businesses for a long time now. And in doing that you begin to pay attention to patterns.

One of the most prevalent has to do with the people who succeed vs those who don’t – and more specifically, when the ones who don’t succeed give up.

When people join Location Rebel Academy or email me to say how excited they are about starting a new blog, niche site, freelancing business or something else – the first month is always full of high hopes.

When you say you’re going to do something, you get the same endorphin rush as actually doing it.

That’s why it feels so good to say you’re going on a diet next week. It allows you to feel like you’re doing something positive for yourself right as you bite down on that double cheeseburger.

When you say you’re going to start a business after the next crazy quarter of your day job, you feel like you’re making progress.

In both of those scenarios, by saying you’re going to take these actions you get a rush of feel good hits of dopamine – without having to do any of the work.

By telling people you’re going to do it, you get nearly all of the same praise and reward sensations as actually doing it.

Often when people sign up for Location Rebel, they’ve been in this mode of “saying” for weeks, months, or even years.

It feels good to say you’re going to do things someday.

And for that first month, things are easy. You get a hosting account. You setup your blog. You find your niche.

But then in months 2-4 you hit your first real bits of resistance.

This is the make it or break it period.

It doesn’t take any work to say you’re going to do something.

But once you start doing it, it takes a lot of work to stick with it.

To know you will struggle.

To trust it’s going to work out in the end.

And a lot of people don’t get through this period.

Because it’s hard. It’s a slog. And it can be so difficult to trust that you’re working on the right things.

But once you get on the other side and start seeing a bit of traction? Your momentum starts working for you, and with each little win you get inspired to keep pushing.

But you have to make it through the make it or break it period.

How to Prepare for Success When Starting a Lifestyle Business

The best way to prepare and get through the make it or break it phase is to recognize that it’s there.

There’s no getting around it.

It will happen. You will have a slump. You will question yourself.

For some it will happen within the first week. Others it might take 3-6 months.

But most often it hits in that 2-4 month range.

So to combat that, here’s what you need to know.

I say it all the time, there’s nothing solo about being a solopreneur. Find someone who has similar goals to you. If there isn’t someone in your life that fits this role, then consider an online community (ahem).

Ryan was this person for me as I was getting going.

2) Write a letter to yourself before you start

This is something I’ve just recently had a few people start doing and it works.

Before you start, write a letter to yourself.

But also remind yourself what you’re working towards and why you want it.

Then when you’re in that make it or break it period? Read the letter on a regular basis as a reminder that this is all part of the process.

In our Beginner’s Guide we have a chapter on goal setting and adopting what I call the milestone mindset.

The idea here is that instead of having one big goal (quit your job while making $10k a month, for instance), you want to have a series of smaller milestones/goals so that you can see your progress over time.

If you only have the one big goal, when you hit that make it or break it period, you’ll see a big 0 for 1 when looking at what you’ve accomplished.

But if you’ve adopted the milestone mindset you might see that you’ve accomplished 32 of your 100 goals – which helps you logically realize that you are making progress and have come a long way.

The people that don’t succeed in Location Rebel are almost always the ones I never hear from. They never email Liz or I. They’re never active in the the forums, and they don’t heed tip #1 above.

But even if you do have that person for accountability, often we’re still not good about asking for help. Either from them, or other people who have been there/done that.

Put your pride aside, and ask for help when you need it.

You Will Struggle, But You Can Get Through It

I don’t know a single entrepreneur who hasn’t had self doubt, struggles, and a dark period.

It happens to everyone.

But it’s the resilience you show during that make it or break it period that will determine your long term success.

Want help with all of this? Want someone who has been there done that, and can help you navigate every stage of starting a lifestyle business? That’s what we’re here for. 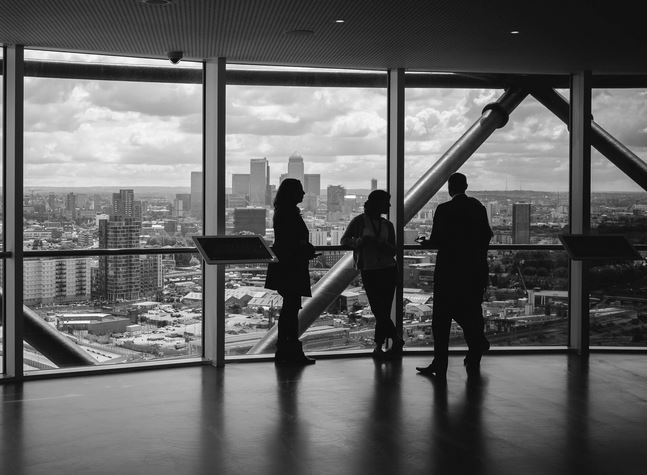 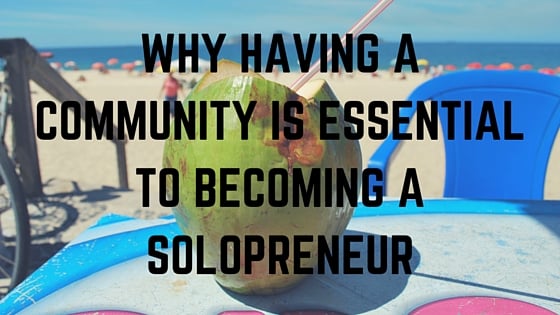 Why Having a Community is Essential to Becoming a Solopreneur

If there's one thing I've learned over the last few years having a community is really important, especially if you're trying to build a business. That's why we think Location Rebel is the best solopreneur community online. 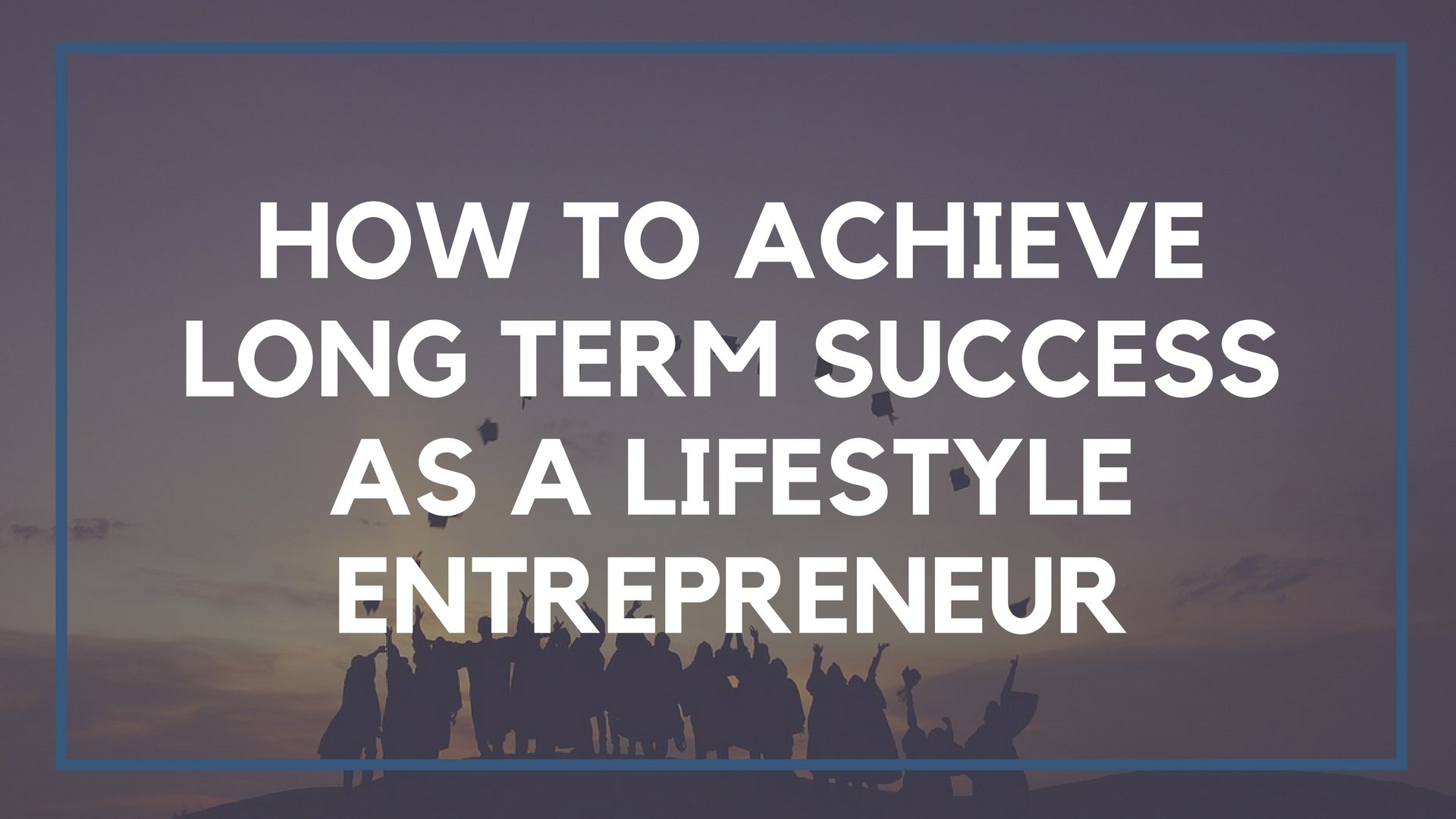 How to Achieve Long Term Success as a Lifestyle Entrepreneur

Starting out as a lifestyle entrepreneur, and want to know how to ensure you're still successful years later? Here's what I've learned on how to do it.