How to Do Things that Seem Impossible

…I ran a marathon even though I’ve never done it before?

…I moved to a tropical island for two months?

…I built a business that has the potential to help thousands of people?

…I golfed all of the top 100 golf courses in the world.

….or visited all the best bars in the world.

There’s one thing that sets successful lifestyle entrepreneurs apart between most other people:

Their ability to imagine something most people would say is impossible.

How to Things that Seem Impossible

This is quite possibly the biggest mental reframe I’ve ever made in my life.

Before I was running an online business and traveling all the time, I used to spend a lot of time daydreaming.

I’d pretend that I was running down a beach beach in Thailand, as opposed to the bike path in downtown Portland.

I would imagine that I was playing a round of golf at Pebble Beach as opposed to the local muni course.

I’d imagine that I was working on a business that really inspired me, rather than just making someone else rich.

The problem with all of those things was that for a long time I never actually thought that my daydreams could be reality.

It wasn’t until I got a random email from Dan Andrews telling me to apply for the Tropical MBA that I realized maybe there was something to this after all.

I put myself in a good position to make things happen, but at the time, I didn’t have any clue what I was preparing myself for. Even today, I’m not entirely sure what’s going to be next.

However in that first 6 months of living in Thailand I made a profound switch.  Instead of thinking “that’d be cool” I started saying “what would it look like if?”

Why This Is So Important

You may be thinking, “yeah, yeah, big deal.”

But it is a big deal.

Most people thought people like Steve Jobs and Bill Gates were crazy. How about Alexander Graham Bell? The Wright Brothers?

For most of the things that we use on a daily basis and take for granted, there was someone behind it who people deemed crazy.

In my case I’m not inventing something that’s going to change the face of humanity as we know it. However, I have created things that have made a huge difference in the lives of many people – not the least of which is my own.

Once you believe anything is possible, you begin looking for ways to achieve it.  Once you achieve a small goal it gets easier and easier to achieve a larger goal. Before you know it, you’re not only doing all the things you thought you had to wait until retirement for, but you’re getting paid to do it in the process.

What have you always wanted to do? What have you believed would be impossible and therefore haven’t even thought about pursuing?

Do me a favor. Today, ask yourself one question:

Go down the rabbit hole. See how far it takes you. You may be pretty happy where you end up. 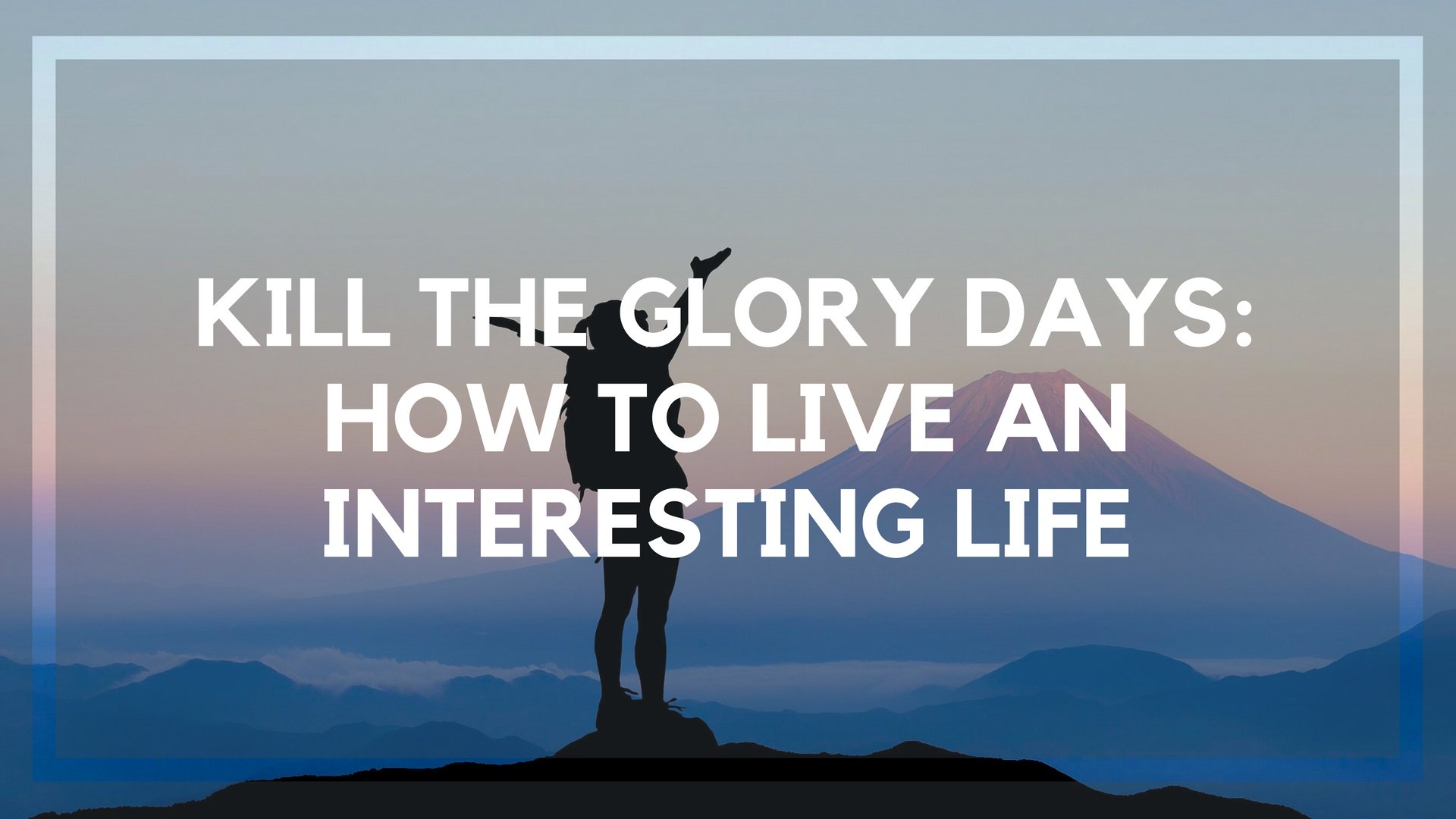