After months of putting up with my vague posts, theoretical questions, and general whining, let me give you something concrete: 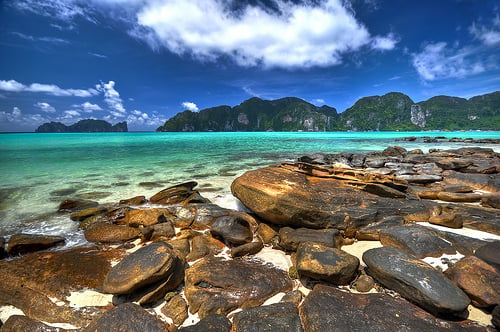 Let me give you a little bit of background.  For the last year or so my buddy Ryan has been planning his round the world trip (same guy that wrote the Quit your Job, Move to Hawaii series here).  So for the last year, I have been thinking about joining him.  I really hadn’t made any sort of commitment, after all I was still in my job, and he has way more money saved up than I do.

If you had asked me a month ago what my plan for the new year was, I probably would have said it was a 6 month+ backpacking trip through Central and South America.

However, as much as I would still love to do that at some point, I have found my goals are shifting.  I don’t want to be in a new place every other night, and frankly I can’t afford to do that.  Over the next year or so, I am realizing that I have a very clear goal, that I am not sure I have ever actually defined prior to this.  My goal is:

“To create a lifestyle where I can make a living, while still enjoying the freedoms that location independence provides.”

Had I been travelling full time, I just don’t think I would have made much progress getting that business off the ground.  Sure I would have the time of my life with my best friend, but I don’t want to be in a position a year from now when I am down to $200 in savings, and no progress towards my goal lifestyle.  At that point, I would probably just chalk up my losses and get another desk job.

I don’t want that.  You don’t want to read about that.  So I am not going to let that happen.

So what am I going to do instead?  Well, moving to Thailand sounds like a pretty good idea!

You are probably wondering what made me decide on that locale (or maybe it is obvious), but a few of the reasons are:

You could ask me for more details than what I have already given you, but frankly, I don’t have many.  The next six weeks will be spent doing some minor research and making sure my affairs are in order, but I am really just flying by the seat of my pants with this one.  It will be more interesting this way!  So if you have any suggestions, places to see, eat, stay etc.  PLEASE leave a comment or send an email.

So, now that I am moving to Thailand, I do have one more small obligation to take care.  My buddy Ryan will be starting a blog for his world trip, and now that I have essentially ditched him to pursue my own dreams, the least I can do is help him get his blog up and running!  He has identified five potential blog titles that he likes, and I offered to use Location180 as a sounding board for advice.  So if you could at the very least, vote in the survey below, and if you really want to help out leave him a comment with any other words of wisdom.

If you enjoyed this post, and wish to continue to follow my Asian adventure, you should be sure and sign up for my email updates and RSS Feed. 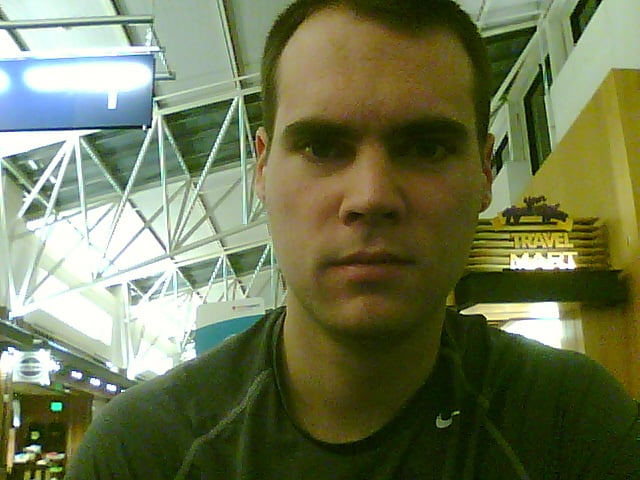 Embrace Life’s Defining Moments: The Scariest Move of My Life

If you have a chance to do something amazing with your life, DO IT! I still can't believe I ever worked up the guts to be at a point to write this post.