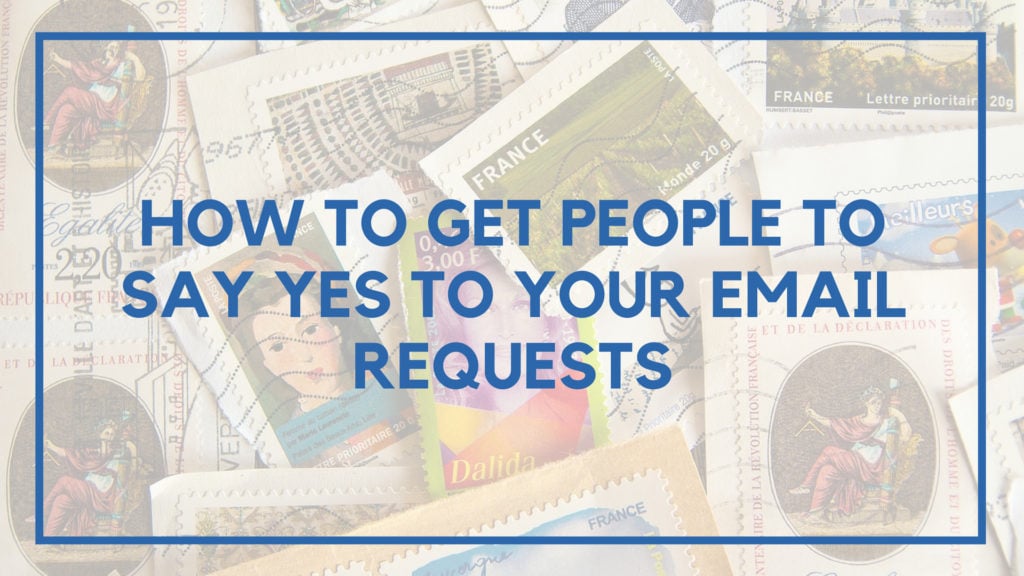 Last week I received an email, not unlike hundreds that I’ve received before it.

It was from someone I’d never met, that swore their new marketing strategy was going to completely revolutionize my business.

And who knows, maybe it would have led to all of those things.

But unfortunately for him, I never gave him that chance.

Because he made one big mistake in his email to me. And then he made it again in his follow up this morning.

In sales it’s important to be confident, but not at the expense of manners and authenticity.

The mistake he made was he didn’t give me an out.

He made bold assumptions about my interest level, and then said this:

“Let’s plan to hop on a call at 12:30 eastern tomorrow, and I will walk you through exactly how I’m going to help you grow your business.”

Clearly in some cases, I suppose this can work, otherwise, I wouldn’t keep getting emails like this.

But when you’re emailing someone, especially if it’s a relatively cold pitch, one of the most important things you can do is to show how much you respect them.

One way to do this is by giving specific examples of how this person’s work has had an impact on your life. It shows you did your research and didn’t simply cut and paste an email you sent to dozens of other people.

But, the best way to show you respect someone is to give them an out. Let them know it’s ok if they aren’t interested in what you’re offering, but that you respect them anyway.

And my favorite way to do it is by adding 4 simple words:

“It’s totally cool if Location Rebel Academy isn’t for you, but let me know if you have any questions so we can make sure it’s a good fit.”

“I think this guest post could be a really good fit for your audience. But don’t worry, it’s totally cool if you aren’t accepting guest posts, or if it isn’t a good time. I just appreciate you taking the time to consider it.”

“Don’t have time to get together? That’s totally cool, I know how busy you are and taking the time to meet a total stranger can be a tough sell! Either way, I really respect your work, and will continue to follow along.”

In all three of these instances, I give the recipient a very easy out. This shows respect. And as counter-intuitive as it is to make it easier for them to say no, it generally results in more people saying yes.

And what’s better is that even if they do say no, you’ve left the relationship in a better spot.

That guy who was bold enough to make the assumption that I was both available, and interested in talking to him the next day?

I’ll never work with him. His sales tactics came straight out of the book, and it was clear he had zero regard for me as a person.

Take the time to do things right, and if you’re serious about getting more people to say yes to your email requests, sales pitches, or anything else – simply give them an out.

You’ll be amazed at what will happen.

Learning how to send a proper email is hands down one of the most valuable skills I’ve ever had. It’s led to hundreds of thousands of dollars in revenue, incredible experiences, and amazing connections. In fact, it’s so valuable that we built an entire course on how to do it inside Location Rebel Academy. Get access to it by joining us here. 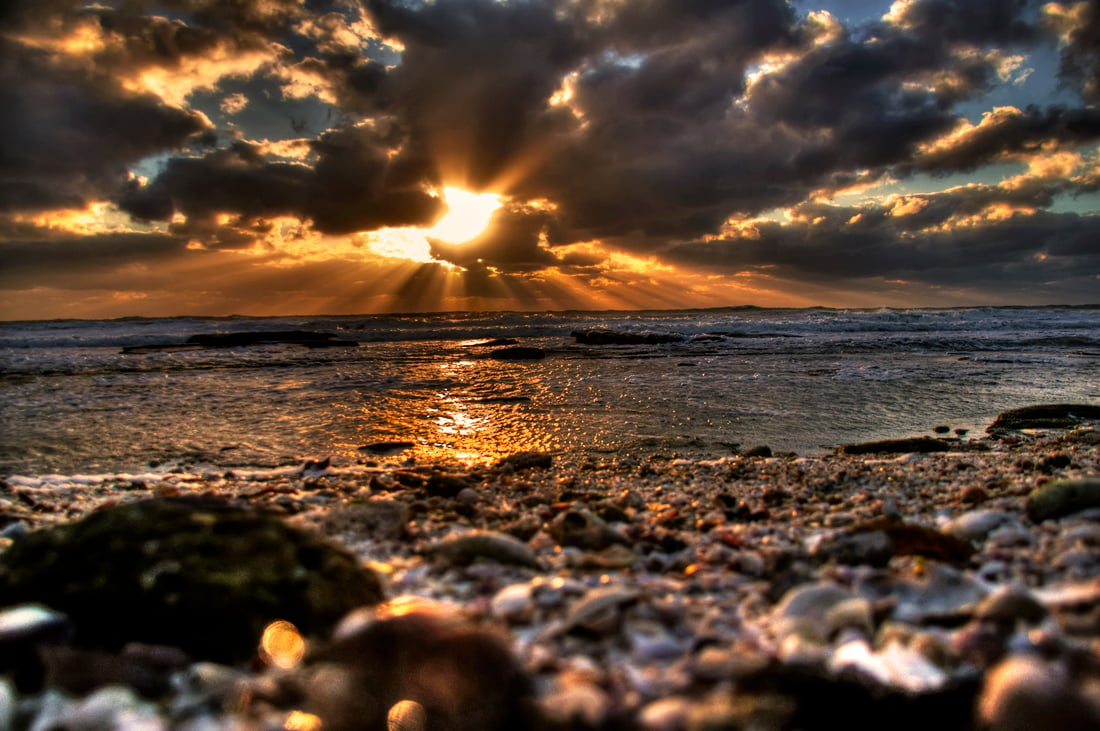 How to Add Value to Your Life By Saying Yes

Saying yes may be one of the most underrated aspects of changing your life. Here we look at the benefits that can be achieved through the art of saying yes.