How to Add Value to Your Life By Saying Yes

How often do you say yes?

No really, think about that.  If a friend calls you to hang out, do you usually oblige or make an excuse for why the couch and a Dominos pizza sounds better?  If a Twitter follower of yours who you’ve never heard of wants to have a Skype conversation or go for a beer, do you go for it?

Every once in awhile I find myself falling into the no zone.  The no zone is when you think you’re too busy, lazy or a combination of both to open yourself up to the opportunities that present themselves to you in life.

The no zone sucks.  Its a terrible place to be, and if you’re there for very long, you’re going to be missing out on a lot more than just the occasional night on the town.

Last Thursday I got a phone call from my friend Markus. Markus is a guy who I deeply respect and have been wanting to meet up with in person all year.  He very simply said he was getting a bunch of the best thinkers he knew and having them come out to his beach house in Florida for the weekend.  Sounds awesome right?  It meant canceling all my plans for the weekend, and hopping on a plane in less than 24 hours.

Part of me kept wanting to say no.  It would mean bailing on plans with friends, rushing to get some work done, and generally adapting to an offer quicker than most people like to do. 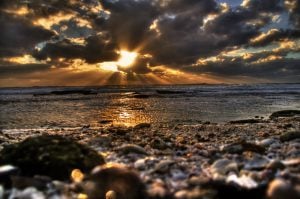 On the beach in Siesta Key, Florida

But luckily I said yes and was treated to one of the best weekends in recent memory.  Not only is he awesome, but the group of people he brought out were some of the most successful and interesting I’ve met in awhile.  I left with a totally new outlook on my life and business.

Over the weekend a question was posed, and I find myself still reflecting upon it. The question was:

“If you could do any one thing, anywhere in the world, right now – what would it be?”

Think about that yourself, and come up with an answer.

Now, if someone called you up and offered you that very thing for free, but you had to leave in 20 minutes, would be able to say yes?  Would you be able to drop everything in your life to do something great? For some reason, I fell like most people out there would say no.

Work obligations, laziness, fear, whatever it is, I think most people would turn down the offer.  Would you?

If my theory is true, then I can only imagine the opportunities people are passing up on a daily basis.  Sure, many of those may not seem quite so awesome on the surface, but you never know where “yes” will lead you.

So now that you’re consciously thinking about your propensity to answer yes, how do you actually start using the word more?

Next time someone asks you to do something for them, just say yes.  Regardless whether or not you think it will benefit you, just say yes.

If you’re debating between doing something or not, just do it.  Over the long term, the benefits of a life of yes will far outweigh any negatives that might be associated with any one given decision.

I suppose all of that said, I should add a disclaimer.  If you’re considering going on a murderous rampage, jumping off the Golden Gate Bridge, or committing any kind of financial fraud – then you may be better off saying no. But everything else, go for it! Ok almost…

I attribute any success I’ve had in my life over the past year to saying yes.  Should I move to Thailand and go to work for a complete stranger? Yes.  Fly to places like the Philippines or Florida on a whim? Yes. Buy an expensive(ish) camera when my finances were a bit up in the air? Yes.

I’m not encouraging you to do anything irresponsible, but I think you get where I’m going with this.

What have you said yes to lately that has changed your life?  Or perhaps more importantly, what have you missed out on because you were in the no zone. 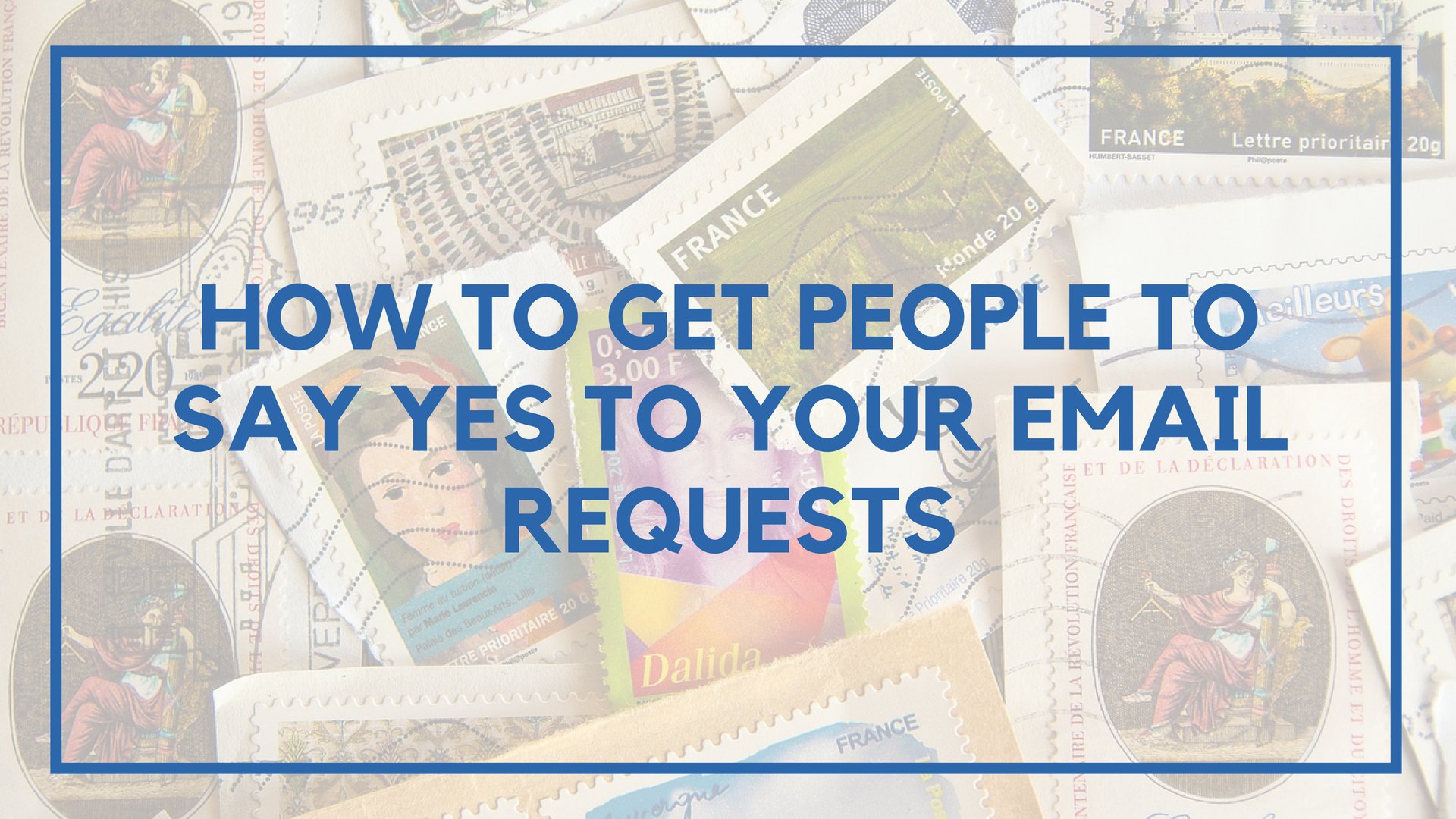 Want to know how to get more people to say yes to your email requests or pitches? The answer is simple. All you have to do is this one extremely counter intuitive thing. You'll be amazed at how well this works in getting people to say YES.