This is part 4 of 6 in my series “Gringoizing Brazil: An American’s Guide to Carnival in Rio.  Check out the first three posts Before you Leave, What to Expect When you Land, and The Carnival Parade.

So you have successfully made it to Carnival.You have donned an extravagent costume.  You have danced in the sambadromo. What else is there?Many people are surprised to find out that when they arrive in Rio, there is much more to the event than giant floats and extravagant costumes.

Each day during carnival there is a schedule of street parties or “blocos” in various neighborhoods throughout town.From 10-2 there might be a party in Ipanema, and from 4-8 another in Leblon.There are at least a dozen different parties like this every day.So you might be wondering, what are they like? Many have live music set up on street corners, others have have their own mini parades where thousands of people follow the “floats” until they reach their final destination (see video below).Once there, it is kind of like one really big Brazilian BBQ. Some people are selling ice cold beer out of coolers, others are grilling up all sorts of meat (watch out for cat meat…seriously), and you can be sure there is some sort of loud music blaring. 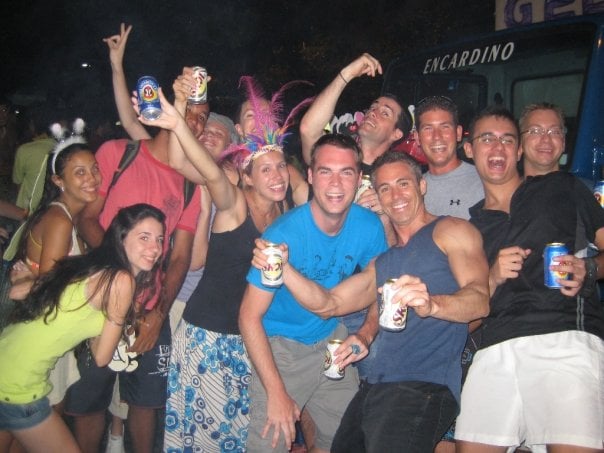 Our first street party in Copacabana

I will be honest with you.After the first couple days of attending party after party, it begins to wear on you a little bit.Essentially each street party is a bunch of drunk Brazilians, who most likely, don’t speak English.If you don’t know any Portuguese, or aren’t with someone who knows English, this can be a pretty difficult barrier to work around.You can sing and dance and pretend like you know what is going on, but chances are, you won’t!There really is only one solution for this:

The more you drink, the less it matters how clueless you are, and the more fun you will have!

Many of the street parties have themes involved.For instance, there was one hat party.Everyone had on some kind of crazy hat.I had a pretty sweet combination of my Diana Ross wig from the parade, and a straw hat that my friend Mariana so kindly picked up for me from a street vendor.I think she just didn’t want to be seen with the stupid gringos who weren’t wearing hats.Another day there was a cross dressing theme.I was quickly made aware of this by the dozens of teenage guys running around in short skirts and bras.Unfortunately due to my lack of planning, I left all my skirts at home, so I wasn’t able to partake in this tradition. 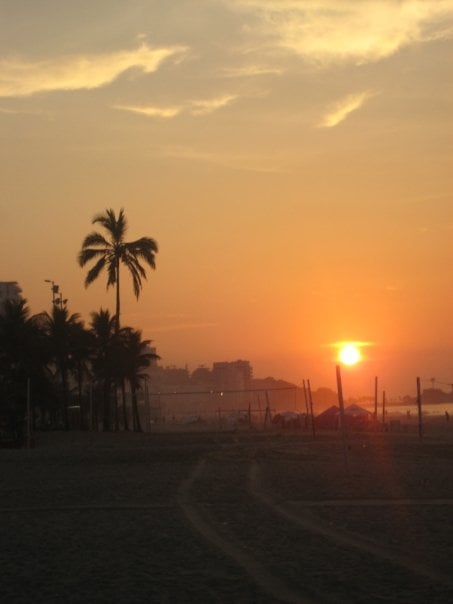 Of all the street parties we attended, the best was also centered around lack of planning.At the last minute a few friends from South Africa convinced us to head down to Lapa for what was supposed to be a HUGE event.We certainly weren’t disappointed.We experienced everything that night.Whether it was the local clubs, crazy taxi drivers, or swimming at sunrise, it was a pretty amazing time.This is just proof that during carnival (or anywhere really) that the best time can come when you least expect it.Although after about a dozen caipirinhas, it is kind of hard not to have a good time!

Note: If you have never had a caipirinha, believe me after a trip to Brazil, you will have had plenty!It is the national drink down there and consists of muddled limes, sugar and cachaca (a sugarcane rum).In my upcoming “Best of Brazil” post I will tell you where to find the very best (and worst) Cairpirinhas in town.

One of the coolest things about Carnival are all of the different people you meet.Whether they are the locals, or fellow travelers, I guarantee you will meet a wide variety of interesting people.After attending a street party in the neighborhood of Santa Teresa we decided to go have a nice meal.We ended up at a cool Italian restaurant at the top of the hill, and while we were waiting for a table met a bunch of other travelers.So at our table we ended up sitting with three Australian girls, a guy who sold his business and was traveling the world, and two “coworkers” who had eloped to Rio together (unbeknownst to the rest of their company).  Certainly made for some interesting story telling. 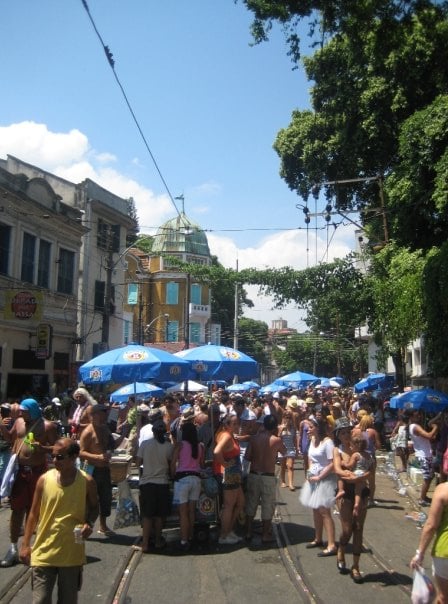 So that is a basic summary of some of the other things you can expect to see at Carnival.  In the next part of our series we will talk about some of the other activities to check out while in Brazil.  Whether it is quaint beach towns, or hang gliding off a 1700 ft cliff, there will be plenty to keep you busy!

Anything else about Carnival you want to know?  Email me, or add a comment!  Also feel free to subscribe to my RSS Feed! 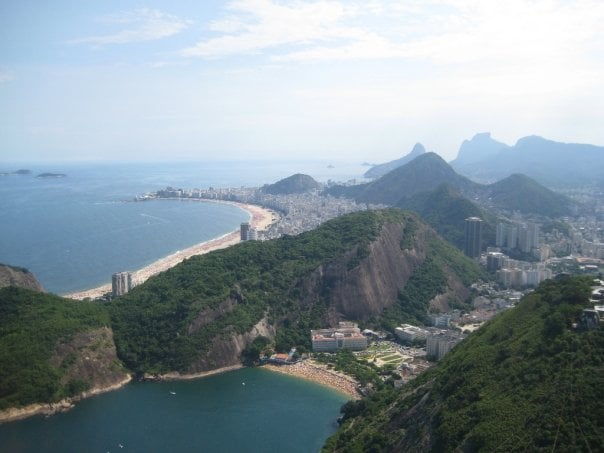 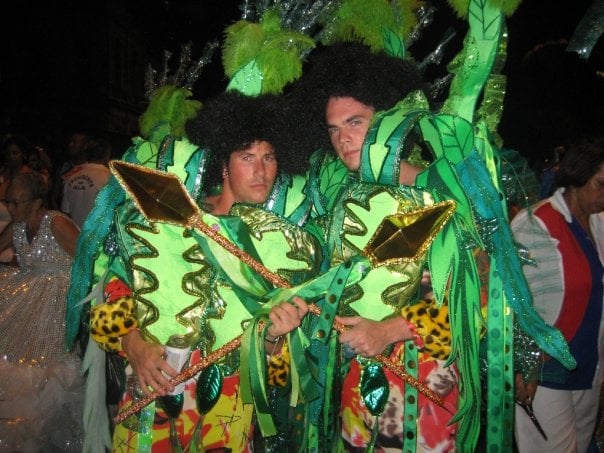 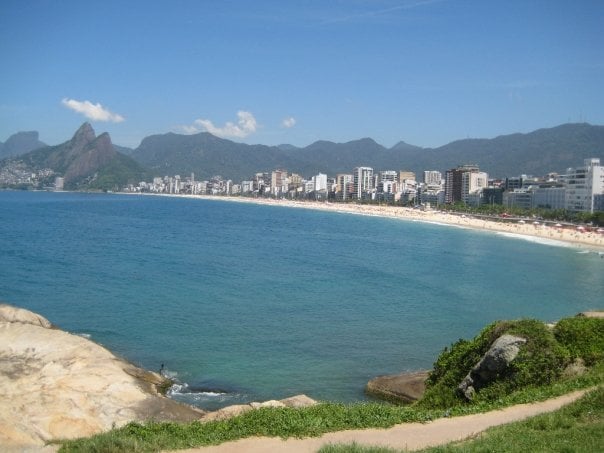