Note: The above photo was taken near the end of probably the most miserable house painting job I’ve ever had…

Aside from my brief stint scalping concert tickets on ebay, my very first business was painting houses when I was in college.

It wasn’t the sexiest job in the world, but it gave me more freedom and money than your typical college job bagging groceries might have.

This didn’t come without a sacrifice though.

My freshman year of college, when I decided to start this business, I had to go back to my hometown every single weekend (about an hour away) to go cold calling.

And I was awful at it.

I’d knock on doors, give them my pitch for why they should let me give them a free estimate to paint their house, and in what started to feel like a highly choreographed manner – the door would be slammed in my face.

Things went on like that with little success for the better part of two months – and that’s when I had a break through.

I surmised that there were two major reasons people weren’t receptive to my pitch. The first, is that I was flat out interrupting them and they had no idea who I was. It’s not a very welcome thing to have someone come knock on the door during family dinner time.

The second was that they hadn’t even considered getting their house painted that year. Sure their house may have looked like it hadn’t been painted in 20 years, with paint flaking off everywhere, but March is pretty early to start thinking about your summer plans.

So how could I get past those two initial problems? How could I get them thinking about house painting, and have an idea of who I was before I showed up?

This is where the pamphlet principle comes in.

I decided to try and experiment.

I got some pamphlets advertising who I was, what the painting was all about, and saying that I’d be coming through the neighborhood in a couple of days to schedule free appointments.

The Friday night before I was to go cold calling I would leave a pamphlet on the door of every house I wanted to go to. Sure it was a bit more work, but it’s not like it was all that difficult. I even recruited my twin sisters to go help me for $5 an hour 🙂

That weekend I got 5 times as many leads as I normally did – and when I went back the following week to do the estimate I generated my very first sales.

The mindset was completely different for many of the people I visited that weekend.

I’d show up, and they would say things like:

Let’s face it, even when you prepare properly some people will still be jerks!

Translating This to Your Online Business

So now the important question, how does this translate to your online business?

Pretty easily actually, and there are two primary ways you can take this concept and apply it online.

The longer you blog, you’ll start to realize how important it is to have relationships with other bloggers. They’re the ones that can send you quality links, promote your products, and offer to let you guest post – all things that can help grow your business significantly.

So how do you get on their radar if they’ve never heard of you?

For a month before you ever ask them for anything, you need to scatter yourself across their world. You do this by:

By doing this you’re inserting yourself on their radar – which they will both notice and appreciate. When it comes time to pitch them for a guest post or something similar, they’ll be much more inclined to see what you have to say.

Another way you can leverage the pamphlet principle is to increase sales for a product launch.

Let’s say you’re just now starting to work on a new product, and you expect to have it done in 3 months. You’ve already got a bit of an audience that you think will be interested in it, but haven’t engaged them much about the product itself.

The last thing you want to do is just drop a sales page on them on launch day and say “here you go, buy me!”

Trust me, I know from experience, that doesn’t work.

In order to get them invested and excited about the product, you should drop pamphlets to them all along the way.

You can do this across any medium: social, blog post, and most importantly email.

You get the idea, by touching base on a regular basis, across various mediums, these digital pamphlets will add up and over the course of a couple months they’ll make people say “man, I just can’t get this product out of my head, I can’t wait for it!”

Have You Done Anything Similar?

The examples above are just two of the ways I’ve applied the pamphlet principle to Location 180. Have you done anything similar that’s worked well? I’d love to hear about it!

Also, I’m still refining my video skills and personality. What did you think of this one? Any and all feedback is welcome! 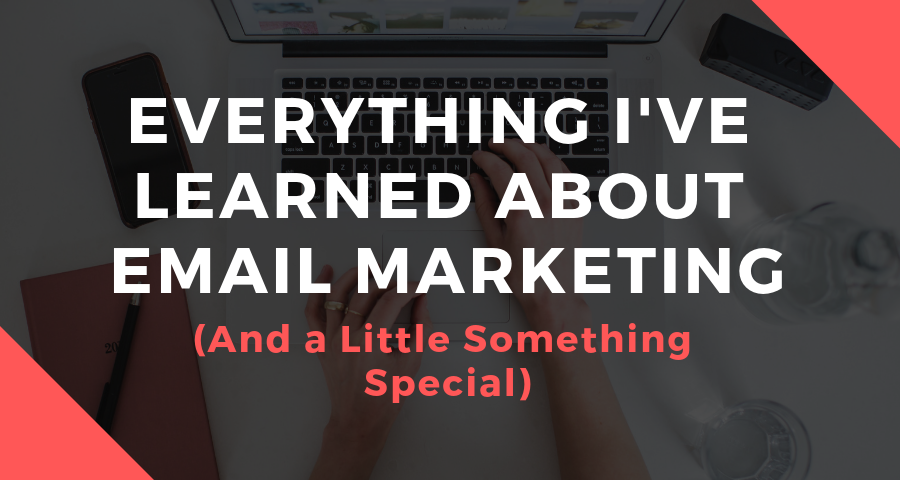 Trying to figure out how to get into email marketing for your blog or website? Here's what you need to know to get started.

How to Make, Market, and Manage a Killer Online Course

Dave Schneider talks about how to make an online course including how to create it, manage it, and market it. 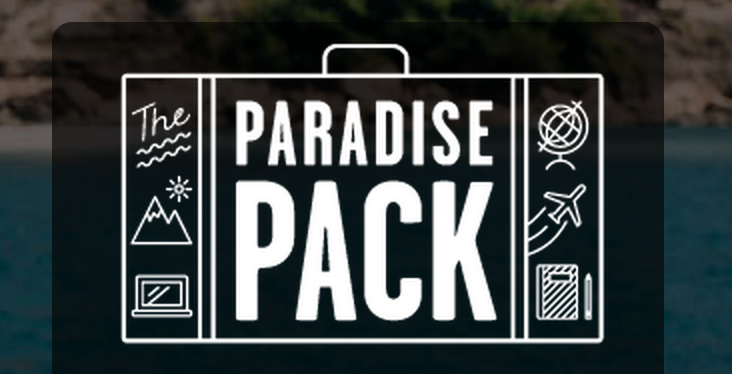 Considering starting a bundle sale of your own? It may not be the gold mine it once was, but if done right, it can still be a profitable business!