The Most Expensive Work Out of My Life

Have you ever had an”oh shit” moment in your life? You know,  one of those moments where something something so bad happens, that the the only thing you can think of to do is say “oh shit”.

Well let me just say, earlier this week I was the closest to tears I’ve been in a long, long time.

It all started simply enough with me trying to install WordPress on a new site that I’ve started.  It’s an easy process that I’ve done a dozen times, but for some reason this time around I felt compelled to try and give myself a heart attack.

I’m at a point now where I have quite a few different domains on my hosting account, and it had been awhile since I had installed WordPress to one of those directories.

I completely overwrote all of the data on this blog.

Thats a pretty crappy way to find out the box wasn’t supposed to be checked..

Do you have any idea what that feels like?

To completely erase something that has become one of the fundamental focuses of your life for over a year? It doesn’t help when the first thing out of the technical support guy’s mouth is

YES I CLICKED THE FREAKING BOX.  NOW JUST TELL ME HOW TO FIX IT!

Ok, I’m sorry, I know my site isn’t gone.  There should be no way that I could accidentally click one box and delete 13 months of progress.

At this point, I’m not exactly thinking very clearly.

I’m pacing around having to listen to the obnoxious hold music, while trying to figure out what it really means if my site really is gone for good.  The tech guy finally comes back and says “I have some good news and bad news.

Good news is, we can probably fix it.  Bad news is that it is going to be really expensive.” The park in Bangkok where I run

Here I am thinking its going to cost me $500 or more.  And I was prepared to pay it.  Turns out to restore my database, it cost me $50.  Ha.  Now that I will gladly pay for (even though  I figured out how I could have done it myself later on).

Anyway, the key word here is probably fix it.  That is definitely not the reassurance I was looking for.  He said the specialist would be in an hour later and he would make it the top priority.

So now what do I do?  I’m too distracted to work, but I’d go crazy if I sit still. Time to go for a run.

I’d been running each of the three previous days, which is more consecutive days of running than I’d done in years.

This was supposed to be my day off.

Well, apparently the universe had different plans for me.  I think this was it’s way of telling me I need to get in better shape!  So it took destroying Location Rebel and 50 bucks to get me to work out.

Hopefully this doesn’t turn into some kind of evil trend.

It wasn’t until about 7 uneasy hours later that I was at a bar watching the English goal keeper make the biggest mistake of his life in the 2010 World Cup, that I was able to pull out my iPod and access my site.

That might have been the happiest moment of my life.

There were a lot of lessons learned through this whole process. Not the least of which was ensure you’re constantly backing up any thing of importance.  Your website, your products, your sanity, whatever – find a way to back it up.

This was an interesting experience for me though, because it wasn’t until that point that I realized how important this blog really was to me.  I mean this is the only place in the world where my transformation is documented, and that’s a powerful thing.

I’ve built a brand off that.

Losing the site would be like Michael Jordan trying to build his career off baseball – much more difficult to do!

As I’ve realized how personal it is, it has also motivated me to keep putting out good content.  I’ve fallen into one of those cruise control type modes, where posts are going up, but they could probably be better than they are.  Not that they’re bad, just not as good as they could be.

Funny how it takes near-catastrophe to realize this!

So for those of you that tried to access my site over the weekend and were presented with nothing but a white page, you now know why.  It’s simply because the guy behind it is a complete dumbass.

If you enjoyed this article be sure to sign up for my RSS Feed and the Location Rebel newsletter in the sidebar.  I’d also love you forever if you joined my Facebook fan page. Want to know the BEST HOSTING SERVICE for your new blog or website? We show you exactly what to look for in a web hosting service. 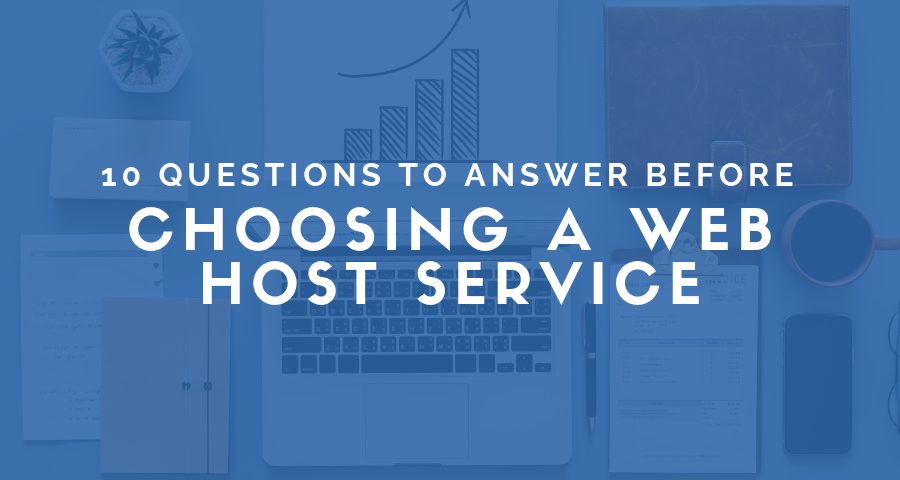 10 Questions to Answer Before Choosing a Web Host Service

Trying to decide the best hosting service for beginners? Ask these 10 questions before you choose a web host service to find the best fit for your needs. 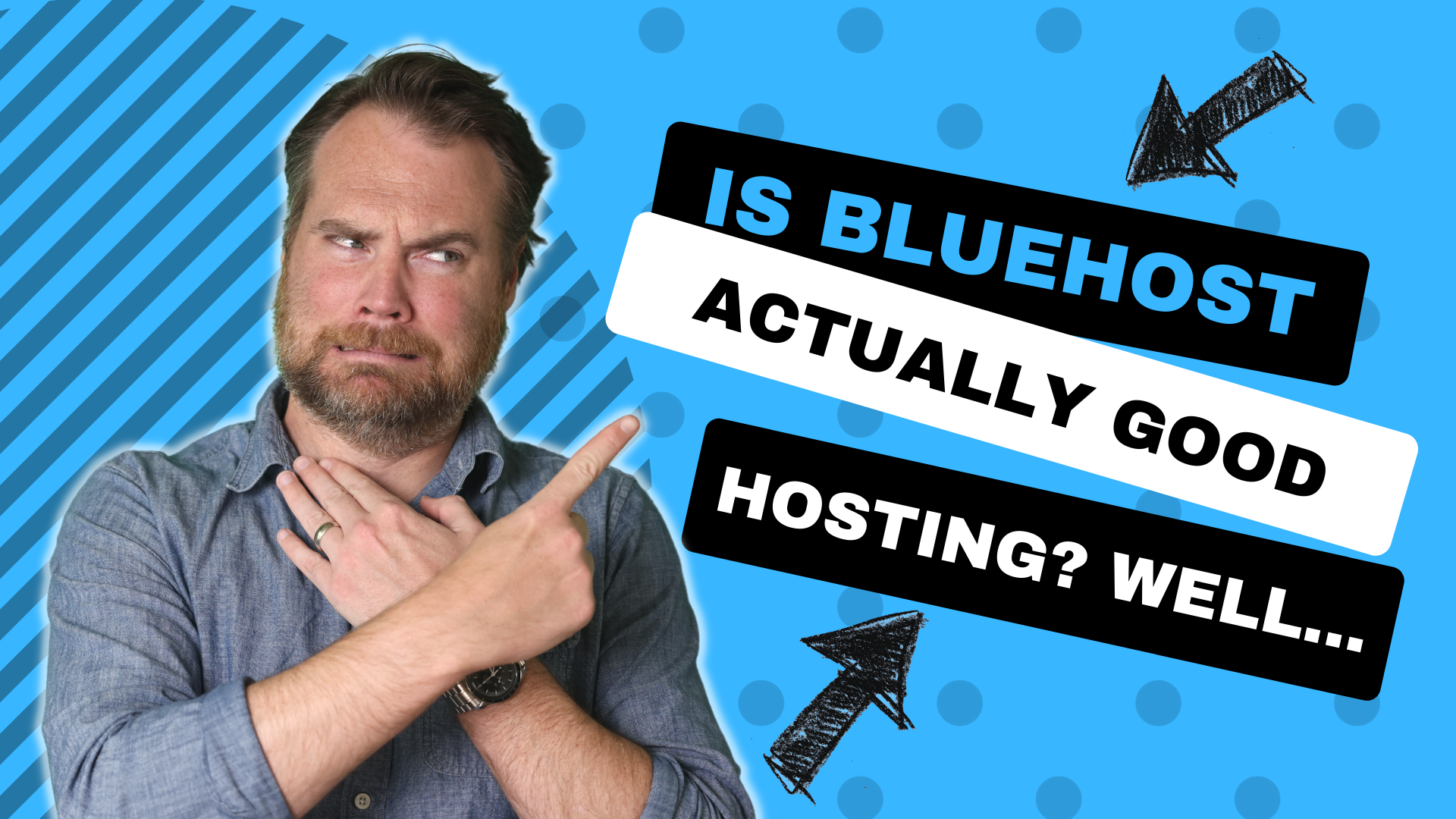 Bluehost Review 2022: It’s Not the Best. But it Might Be the Best for You.